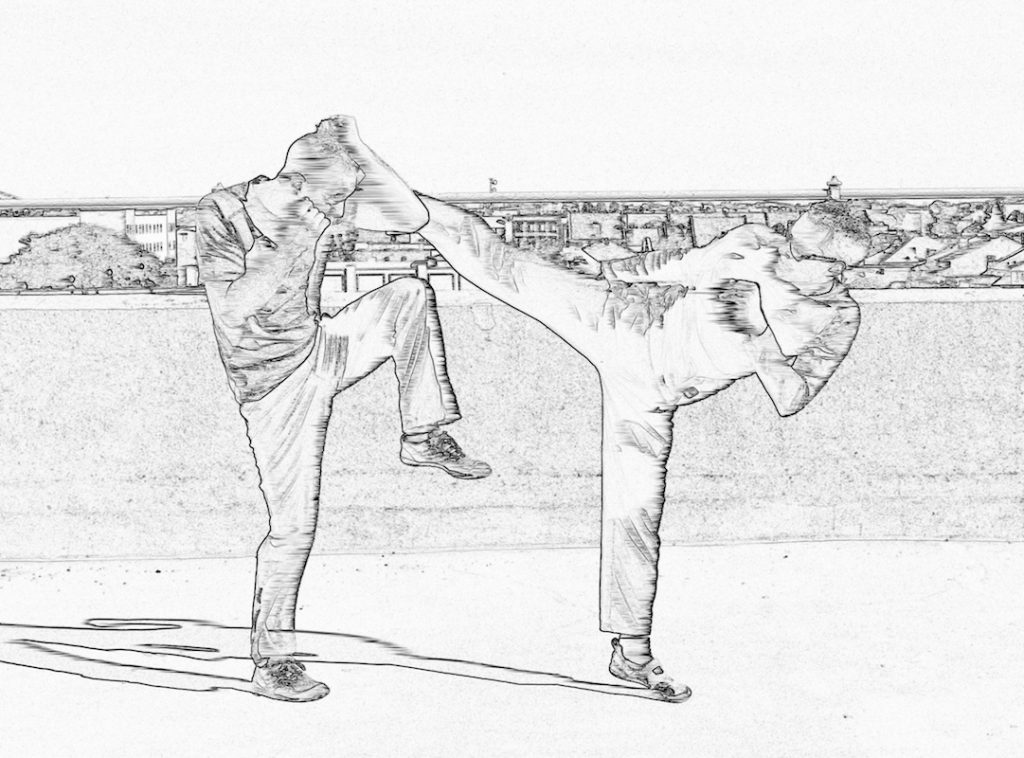 Want to get FREE self defense material and tips?
Just enter your name and email below:
May 11, 2017| Categories: Strategy & Principles, Techniques, Training Methods | 28 Comments »