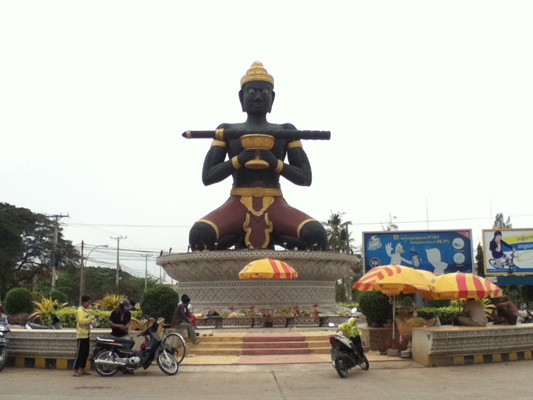 Welcome to the Functional Self Defense blog.  This is the first post on what hopefully becomes a much more active blog and website.  The previous posts have been merged from my old site, Hertao.com, which is now being redirected into this one.  Self defense/martial arts have been my passion for many years.  I trained and taught full-time until hurricane Katrina washed me onto a new path in 2005, and I haven’t taught classes since 2007.  But I’ve still been training and coming up with lots of new material, and now it’s time to kick it up a notch.

Hertao to Functional Self Defense 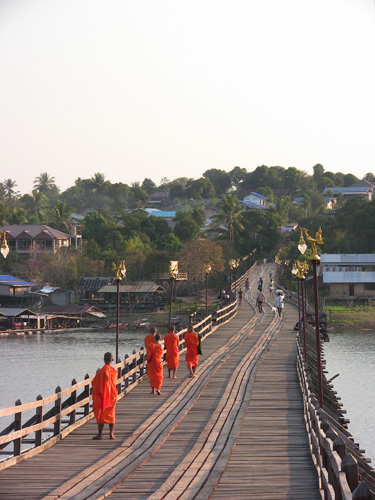 I started teaching in 1993, and in 1997 I named the system Hertao.  It means “way of harmony” in Chinese, and the idea was that a practitioner should be in harmony with themselves and their environment, rather than conforming to a particular style, curriculum, or way of thinking.  Every practitioner must be free to experiment on their own, and find out what works for them through realistic, honest training.

When I came up with the name, much of my thinking had been informed by Chinese philosophical ideas from Ch’an Buddhism (more commonly known by the Japanese name, Zen).  One of the most important concepts of Zen, if there can be said to be any, is the importance of the absence of dogma.  In Zen there is no dogma, no rituals, no hocus pocus.  Everything in Zen is based on personal experience.  Or, that’s the way it’s supposed to be.  Unfortunately it seldom is in practice.

Martial arts are largely the same.  They often preach realism, the importance of an open or empty mind, and a simple search for the truth.  But in practice most martial arts are loaded with woo-woo, various levels of guru/sensei/sifu worship, ineffective techniques and training methods, or at least very limited in scope by constrictive curricula.  I decided to teach my own system, Hertao, because even the systems that were supposed to be free from BS, Jeet Kune Do for example, were full of it, and the self defense styles I looked at just didn’t work. 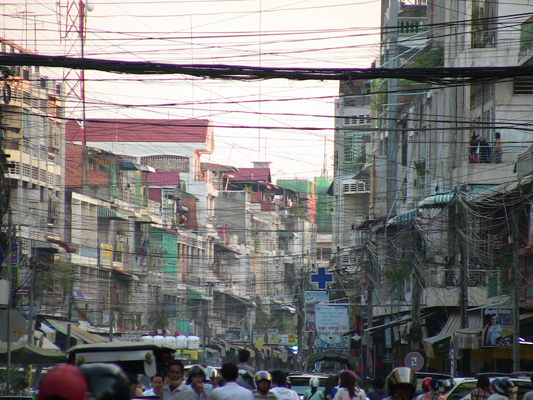 Both before and especially since I quit teaching for a living, I’ve done a lot of traveling, much of it in Asia.  Most of what I’ve read regarding eastern philosophy, the grounded material on Zen, other forms of Buddhism, and Taoism, is horribly perverted throughout Asia.  In poor countries it’s used by both regular people and leaders to keep them poor, ignorant, and resigned to their unfortunate fate.  In more well-off countries it’s nearly identical to religion in the west…systematic superstition at best.

Local, traditional martial arts are nearly non-existent in mainland Southeast Asia (with the exception of Thailand).  They’ve been perverted, possibly even worse than eastern philosophy, in China.  And they’re largely surrounded by an impenetrable and unquestionable wall of ritual and hierarchy in Japan, not to mention outdated attacks and ineffective defense.

It’s really no different in the west.  People have a tendency to pervert everything, especially when it comes to philosophy and religion.  Although I still love traveling in Asia, my disillusionment with the state of Asian martial arts and philosophy (not to mention quality of life for most people there) has turned me off on the use of a name like Hertao.

I train and teach self defense that works.  It’s functional self defense, compared to most of the non-functional self defense and martial arts you’ll find in the vast majority of schools today.  So the name Functional Self Defense seems more appropriate.  It’s also a uniquely American/New Orleanian style in that it’s a melting pot of this and that, performed more like jazz…alive, flowing with the moment, and real.

Along with the new name, I’ve redesigned the site.  Nearly all the text has been updated or completely re-written, especially the sections on violence and prevention.  I’ve also added several new articles, The Intersection of Martial Arts and Religion and Why Most Martial Arts Don’t Work, are two important examples.

I’m going to try to post regularly on this blog (so go ahead and subscribe!), add new pictures and videos to the technique, training, and martial arts sections on a somewhat regular basis, and have books and DVDs planned for the not too distant future.

If you’ve got any requests or suggestions, I’d love to hear them, so feel free to contact me here.  I hope you enjoy the new site and blog, and find them useful!