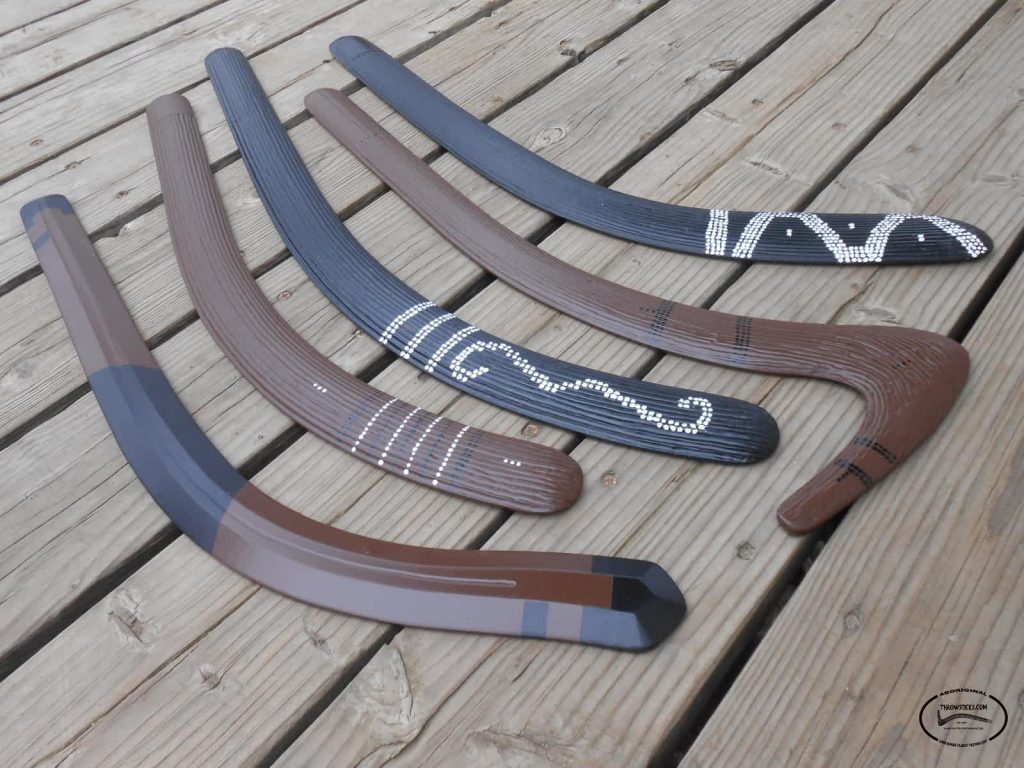 My friend Benjamin Scott recently launched his website on throwsticks. He describes throwsticks as “a primal hunting/survival/multi-tool dating back from ancient civilizations on at least five continents.” Ben makes nearly indestructible replicas of the Australian Aboriginal version called the kylie, arguably the best made hand thrown objects in the world. He has them for sale on his site: www.throwsticks.com

Ben sent me one of his throwsticks in the middle of last year. I tested it, loved it, and have been meaning to write about it ever since. I also wanted to make a video demonstrating it, but over the last 6 months I’ve been so busy traveling/moving that I haven’t had time to write a single post on this site, much less make a video. Until I do have time to make a video, this post will have to suffice.

The throwsticks or kylie that Ben is making are awesome survival tools. They’re designed to fly straight and level, and you can throw them a solid 85 meters if not farther. The Australian Aborigines used them primarily for hunting, but they also doubled as close range striking weapons, and you could use them as a close range throwing weapon too.

My favorite thing about Ben’s throwsticks is how fun they are to throw. When I first got mine, my brother and I spent a couple of days throwing it back and forth at great distances on a deserted beach. The way they fly, and the way they feel to throw, is amazing.

Throwing Objects In Self Defense

In addition to the throwsticks being a great deal of fun, I think learning to throw objects in self defense is seriously undervalued. It’s unlikely that you’re going to take someone out completely by throwing something at them, although if you nailed someone in the face or knee with one of Ben’s throwsticks that would certainly do the job! But throwing things at an opponent is an excellent idea, and the more accurate and harder you can do it, the better. In most natural environments there will be something you can throw at your opponent, and if you accurately hum something at your opponent’s face you will always get some kind of reaction, putting your opponent on defense. Either your opponent will get hit in the face, or he will be forced to move and/or block. Any of these options will create openings for you to exploit.

In my book on weapon use and defense I demonstrate at least a couple of examples of throwing objects at an opponent in self defense – using a backpack and a book. One of my favorite combinations is to throw something at an opponent’s face and follow with an immediate kick to the groin, etc.. You can do this with almost anything. As I sit here typing this post, my laptop, a vase in front of me, and a magazine next to me could all be used for such a purpose. If someone knocked down my front door my first move would be to grab whatever is next to me and throw it at them, putting them on defense and buying me a bit more time to get an advantage. In order to be as effective as possible with such a tactic, actually practicing throwing objects at targets makes sense. This is another reason I really love Ben’s throwsticks. They’re fun, useful for self defense training, and for anyone into outdoor survival they’re an excellent tool for a variety of purposes.

Whether you’re interested in buying one or not, I highly recommend you check out Ben’s website. He has numerous videos there showing how they work, along with very interesting information on their history and use.

Note: I am not profiting in any way if you buy a throwstick from Ben. I’ve written this post only because I think Ben has a great product that I think you’ll enjoy owning and practicing with. 🙂